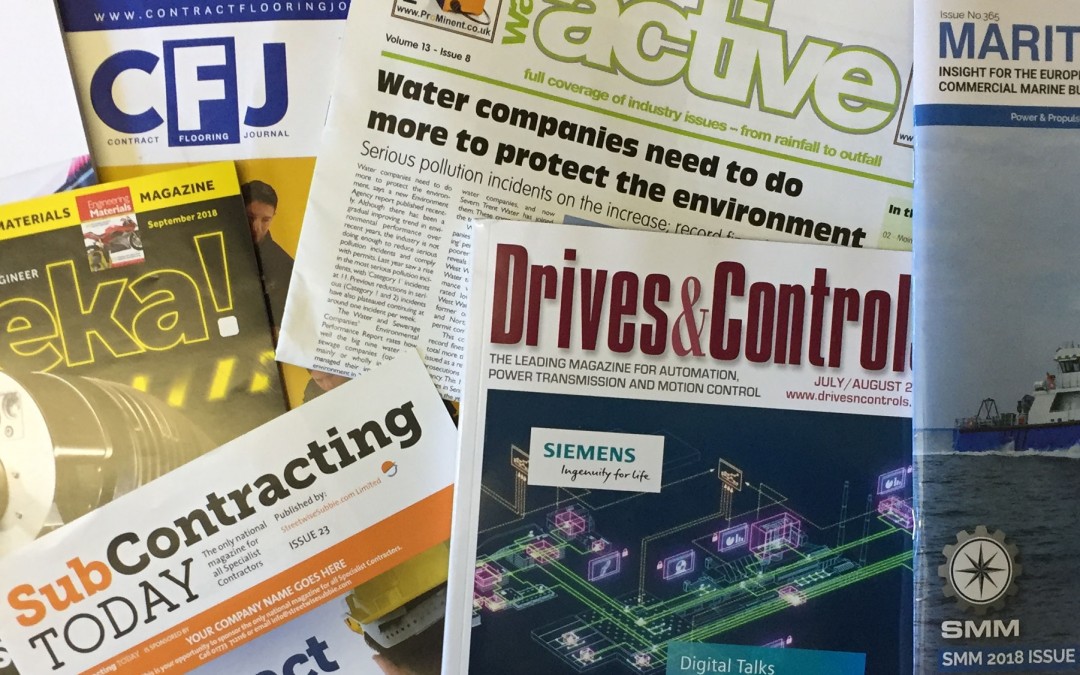 3,500 years ago, The Mayan civilisation accurately pinpointed the equator.

In 1736 a group of scientists from French Academy of Science located it at what is now Ciudad Mitad del Mundo, near Quito in Equador.

In 1997 a group of students used GPS and discovered that the French location was 240 metres north of where the equator actually lies.

Aided by their GPS, the students followed the line of the equator to the top of a nearby hill. On the the summit they found something incredible.

A Neolithic monument built from stones by the Mayans in 1500BC.

The monument featured a crescent moon.

One horn of the crescent lay exactly on the line of the equator.

What the students had found was an astronomic clock which would have been used to predict the Spring and Autumn Equinox and the Winter and Summer solstice. It could also be used to tell the Mayans when to sow and harvest.

This story confirms that whatever the advances in technology, there is nothing new!

What this tells us about print advertising today

A decade ago, people moved away from traditional print advertising, in particular, newspapers and magazines in favour of online and social media. This was to be the ‘new age of publishing’ that would see the death of print advertising.

The tide is now turning as people look to ‘analogue’ products rather than digital.

“New figures just out from the Advertising Association suggest advertisers may be starting to agree (with print advertising) again. For the first time in seven years, print display and ad revenue grew in the first quarter of this year. Growth! And not just growth in national newspapers’ digital revenue, though that was up 20% last year, but growth in print.

It’s a small but significant boost for trusted, curated quality content when the narrative for so long has been decline and decay for traditional formats and established media brands.

Print offers a quality environment and the impact that comes from a limited, curated number of pages. It’s time agencies (advertisers) committed to the craft of print advertising again.”

I have also seen a separate piece of research that turns on its head the perception that online and social media are the key drivers for brand awareness.

Again, newspapers and magazines, along with TV and radio proved to be the biggest media for brand development.

Yes, social media and online are a very cost-effective part of the mix and shouldn’t be overlooked.

However, it seems that people prefer tangibility. Which is why sales of vinyl records, books and now printed media are all on the up.

Perhaps The Stones will still be touring!

If you wish to ensure you receive regular copies of our e-mails and newsletters, then please click here. We will then add you to our ‘newsletter’ list. ‘Thank you’ to those of you who have already clicked.