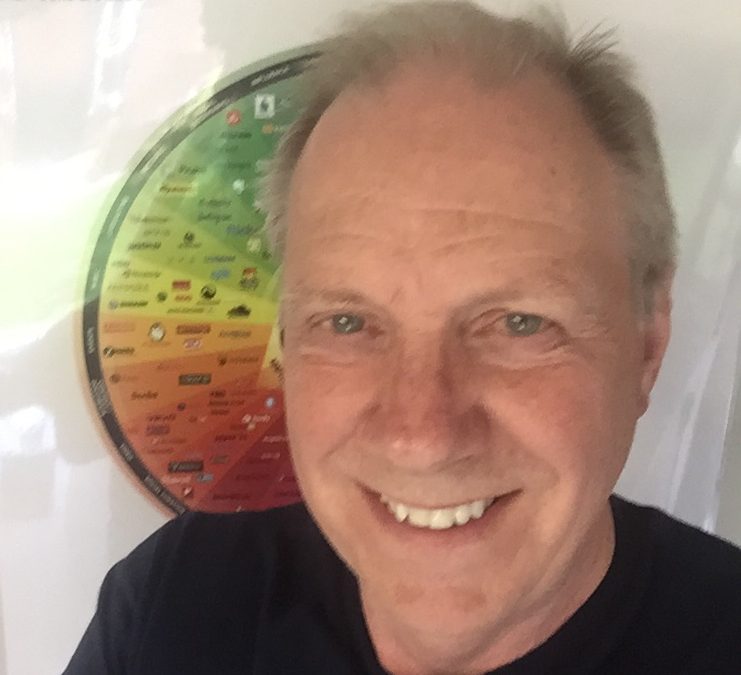 The Summer Of 69. The Beatles were riding high with Abbey Road and iconic famous zebra crossing pic, ‘Butch Cassidy and the Sundance Kid’ was released – and I  started my first job in a newspaper. 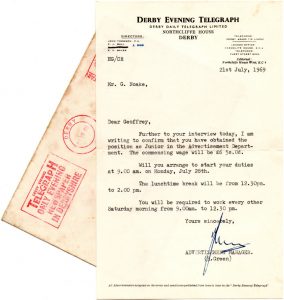 As an office junior in the advertising department at the Derby Evening Telegraph.

This was the first step in a career that has seen lots of change over the years.

A brilliant time to work in the industry as media and marketing has changed so much since:

Read more about my days now and at the paper here.